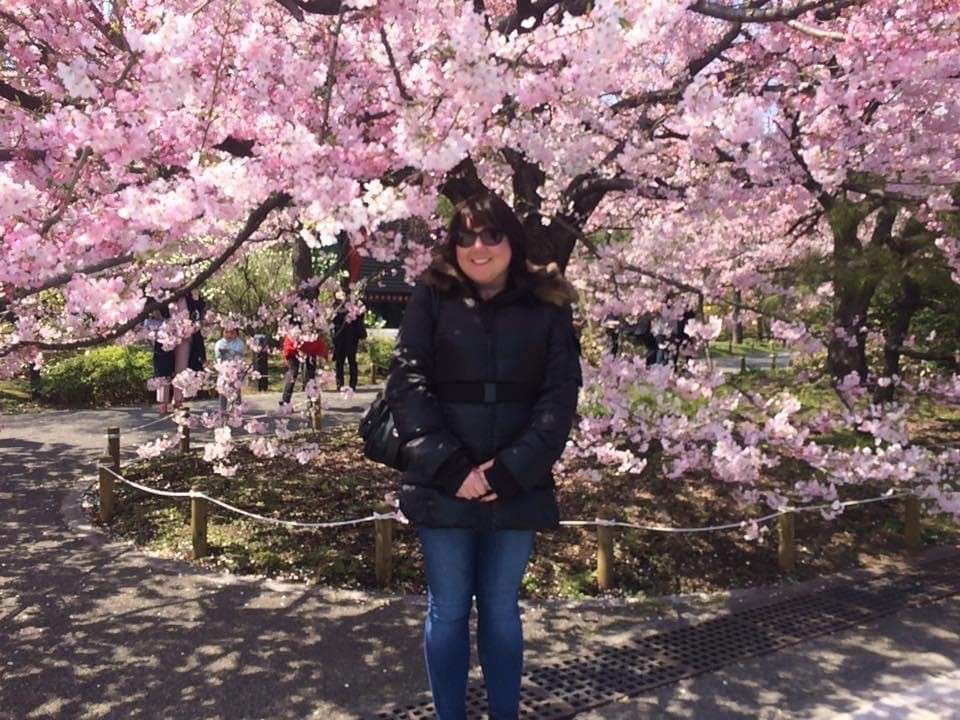 My first visit to Japan was in 2004 and I've been back more times than I can remember. Mizunami City in Gifu Prefecture will always be special to me as I spent three years there. It is a small town with few non-Japanese residents and a total population of around 38,000 people. Gifu Prefecture is in a mountainous region of Japan, surrounded by rice fields and close to the Nakasendo trail. Although it gets very hot in summer, Mizunami is famous for its 'Tanabata' Star Festival in August, with the whole town turning out for traditional dancing, sand sculptures, street food, and the most incredible firework display I have seen.

In addition to Mizunami, I love the town of Wajima on the Noto Peninsula (Ishikawa Prefecture) which is famous for the Shiroyone Senmaida rice fields and Japanese lacquerware. I also have fond memories of seeing the incredible snow and ice sculptures in Sapporo during the Yuki Matsuri (Snow Festival). 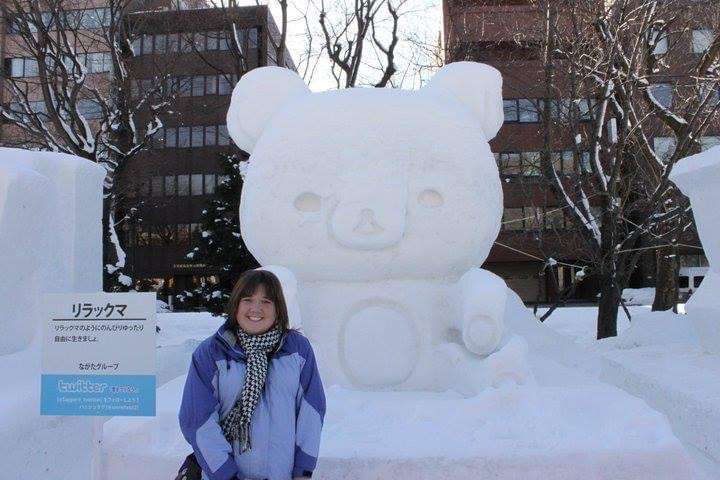 What did you do when you were in Japan?

From 2008-2011 I worked as an Assistant Language Teacher (ALT) on the Japan Exchange and Teaching (JET) Programme. The Programme has been running since 1987 and is aimed at promoting grassroots international exchange with Japan through English education. The ALT role involves working alongside Japanese English teachers in either primary, junior high, or high school for a minimum of 12 months. I spent three years working with around 15 teachers across six junior high schools.

The Programme was a wonderful opportunity to teach English, promote Australia-Japan relations in rural Japan, and gain an understanding of daily life in Gifu. I was fortunate to meet life-long friends in both my Japanese colleagues and JET Programme participants from other countries around the world. The Programme also afforded me the opportunity to travel around Japan and build on my Japanese language studies from school and The University of Adelaide.

I started studying Japanese in 1997 when I moved from England to Adelaide, and at the time I knew nothing about Japan! I was fortunate throughout school to have teachers who were so passionate about Japan, which kept me interested in studying the language through to the end of high school and then as my major at university.

Many things interest me about Japan now, but in particular I would say the biggest thing is how different Japan is compared to Australia or the UK. I love how vastly different the cities are within Japan as well, (from Tokyo to Kyoto to regional towns), in addition to the unique aspects of Japanese culture. Whilst living in Japan, I studied Shodō (Japanese calligraphy) in my free time, but I have friends who studied the arts of Ikebana (flower arranging) and Kyūdō (Japanese archery).

I am currently working as a Political and Economic Analyst at the Consulate-General of Japan in Melbourne. I have a keen interest in strengthening the Australia-Japan relationship at the state level in Victoria, South Australia and Tasmania where our office has jurisdiction, and I enjoy seeing how well-received Japanese culture is here. I get to visit Adelaide frequently with our Consuls-General and am delighted at how well the relationship has grown at all levels throughout South Australia.

The overall relationship between Australia and Japan is going from strength to strength thanks to the hard work of many people across all levels of governments, business, education and other industries. I am looking forward to the borders being fully open between our two countries so that two-way tourism can resume and more people can visit Japan for the first time. I'm sure there is a lot of interest after watching the Tokyo 2020 Olympics and Paralympics!

How is life in Japan different to life in Australia?

The sense of community that I experienced living in my small town of Mizunami was one thing that really stood out to me. As one of a handful of non-Japanese residents, most people knew my name (thanks to a feature with the mayor in the local newspaper during my first week) and would say hello at the supermarket or whilst I was walking around town.

I was in Japan during the 2011 Great East Japan Earthquake and, despite the tragic circumstances and the ongoing difficulties the region faced, I was so impressed by how well people worked together and shared resources amongst their neighbours, putting the community before themselves with no hoarding of supplies. Although it was a terrible time for Japan, I think this sense of community really helped to raise the spirits of the country in the months that followed.

I miss the tiny restaurants in Japan that only seated six people but served the most incredible ramen at 1am after our work parties, and I still long for the efficiency of the Japanese train network and being able to travel so easily between major cities on the Shinkansen (bullet train). On the flip side, I definitely prefer the Australian summer compared to the humidity of Gifu! 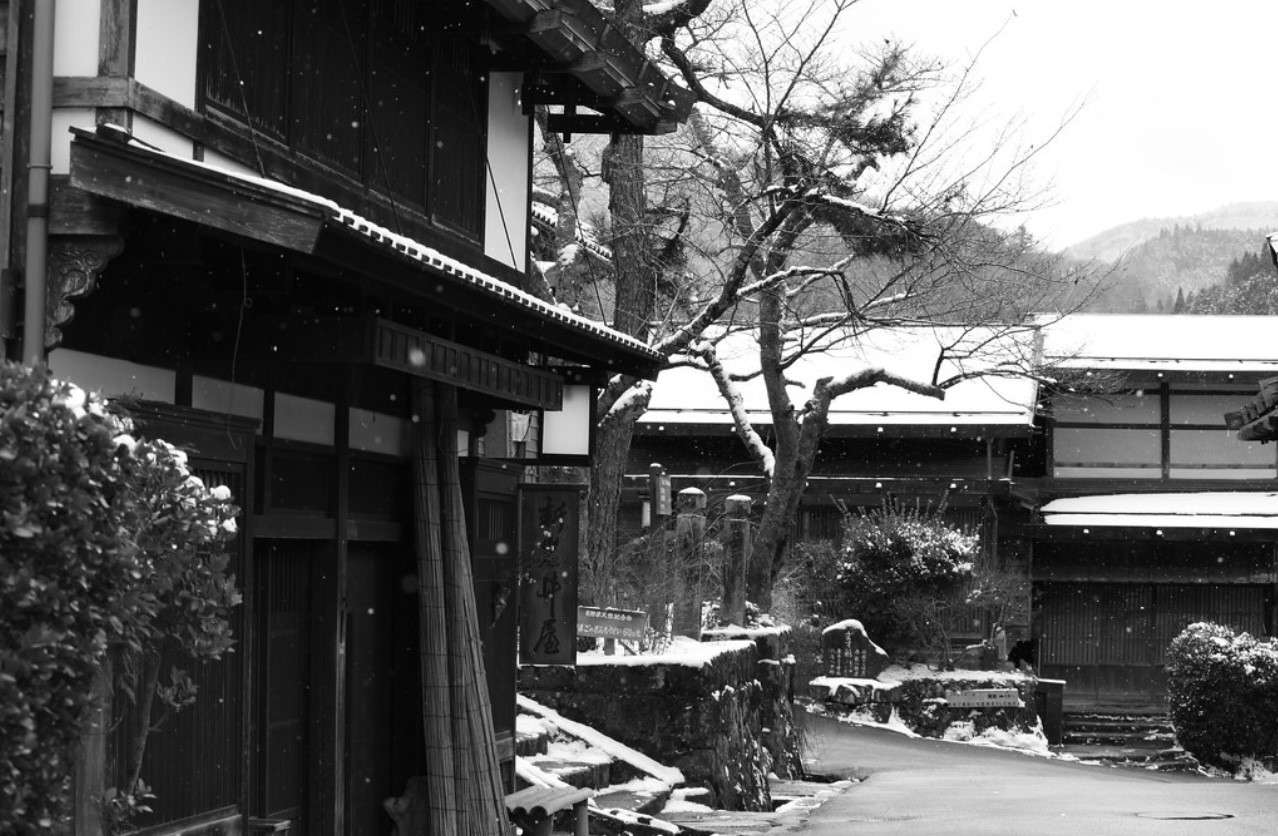 I think that my career is always going to be tied to Japan in some way. Before the pandemic I would visit Japan around once a year, and it will be the first place I visit once tourists are allowed in. I see the Australia-Japan relationship growing even stronger in the next few years, and I hope that my career will continue to allow me to play a role in this.

When I was in high school and university, my family hosted a number of Japanese exchange students who helped to grow my understanding of Japanese language and culture. My placement in Gifu on the JET Programme was near the family of one of our exchange students from Nagoya and, from the moment I arrived in Japan, they treated me as a member of their family. I spent many weekends staying with them and travelling around Japan together during the holidays. It was wonderful to experience these parts of Japan with a Japanese family. 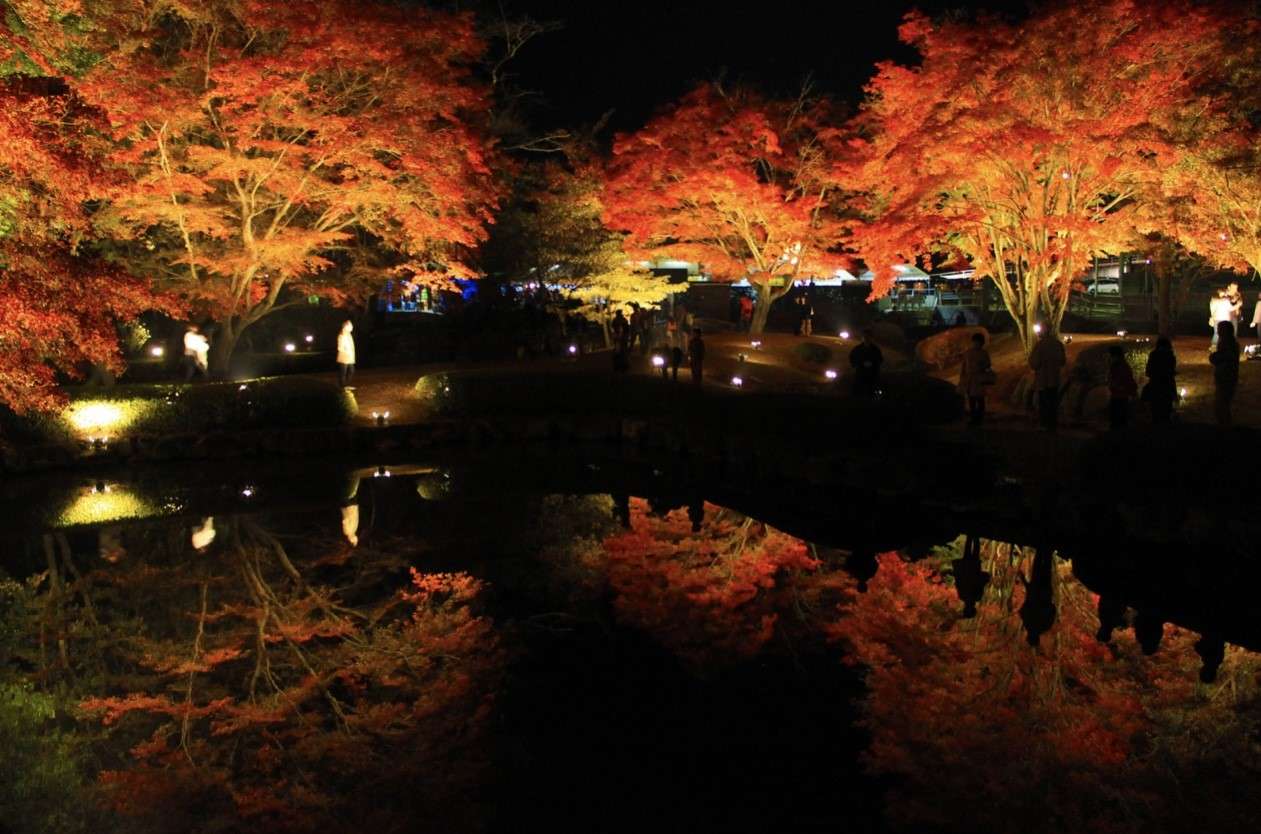 The schools I worked at also had a wonderful community and some of my best memories outside of the classroom are from joining the brass band club and school sports days and encouraging the students to try to speak to me in English outside of their textbooks.

The friendships I made during my time on JET with the teachers I worked with and the other participants are also one of the most memorable things to come out of my experience.